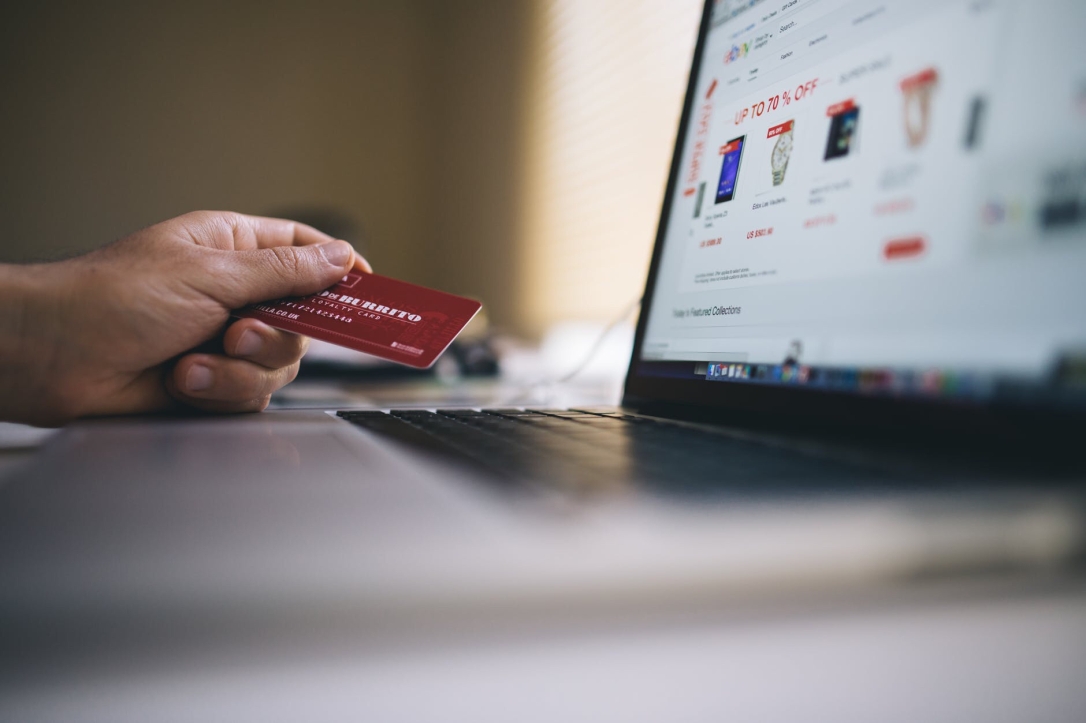 Well, I think I can officially say I got scammed. In total newbie fashion, I took the advice of a YouTube publishing guru and searched Goodreads.com for a paid beta reader/proofreader to do a final read of my manuscript before I start to query literary agents. Although I’ve already received feedback on the novel, having a “professional” beta reader give some constructive criticism seemed to be sound advice. According to this YouTuber, paid beta readers were the only way to go and Goodreads was the place to find one.

I narrowed down my search to a couple of paid beta readers and selected an individual who agreed to correct any typos or grammar mistakes she caught in the process. As a bonus, she claimed to take one to two weeks, while the others needed three to four weeks to review the book. In hindsight, maybe that was a red flag? But, she had excellent reviews and a website. Seemed legit.

That was until I paid her, and later realized the name she gave me was different than her email address. Okay, maybe she wanted some anonymity? Authors write under a pen name… but when three weeks went by and there was no response when I checked in, I got worried. Finally, I heard back. She said she got busy and was almost through the process. Just finishing up, actually. I breathed a sigh of relief and waited. Two more weeks went by. I kept checking in weekly, not wanting to be too pushy, she was critiquing my work, after all. Now, here we are, over two months later, and she finally responded with, “I will get started. I’ll have it to you by the end of the week.” Get started? I thought she was almost done… That was a week and a a half ago.

Ugh. I feel like a bit of a fool for trusting a stranger on the Internet. Isn’t that Internet Safety 101? Oh well. I lost 100 bucks and some self-respect, but maybe I am a little wiser as a result. If she follows through that would be amazing, but I’m not holding my breath. Any one else find working with beta readers to be difficult? Maybe I’ll give it another go… just not with a paid one this time.

I'm an aspiring author seeking representation for my 88,000 word upper YA historical romance SONG OF A FIREBIRD, a story about a 15-year old late-blooming wallflower who falls for her bully's boyfriend and gets burned. But when this broken, little bird rises from the ashes of humiliation, she's singing a brand new track. View all posts by mmckoy33